As the Hopi Nation elders announced: “We are the ones we’ve been waiting for” 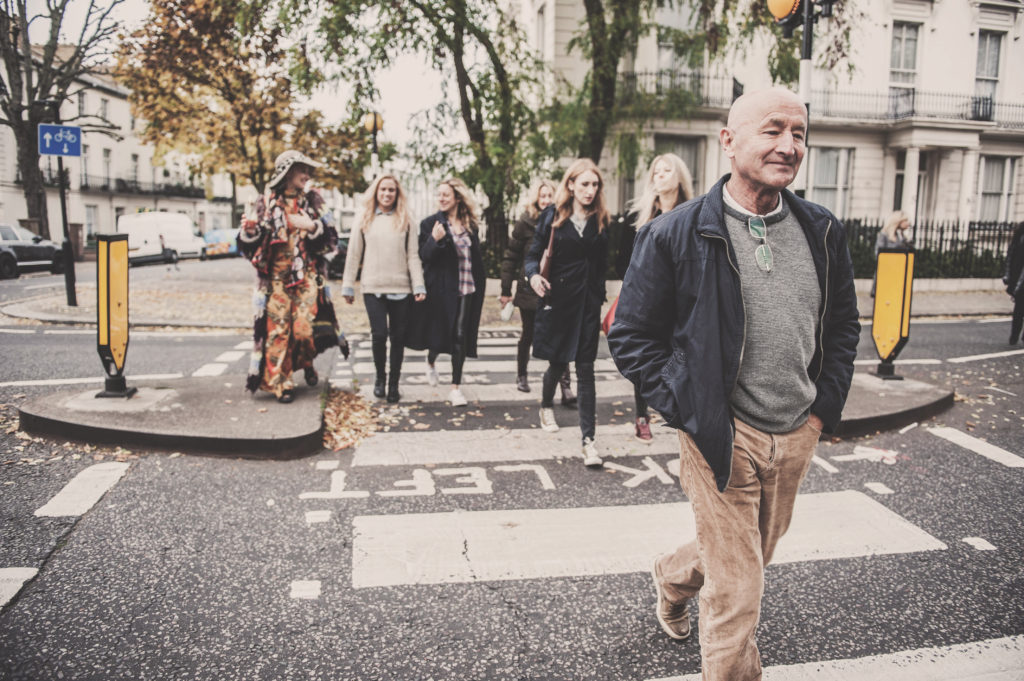 One way or another over the entirety of my life to date I have worked with people to assist them in realising their potential. With Richard Bach’s maxim squatting uneasily on my shoulder for company, ‘We teach best what we most need to learn’. I have walked an eventful life and learned some things well, if also a little slowly.

Yesterday I cleared out an old shed that has been a convenient repository for some of the more obscure objects that I’ve accumulated over time and carried with me from one place to another. One of them is an old box with T S Macartney stencilled rather untidily onto the lid. Sandwiched between two siblings, both of whom excelled in their academic studies, I was found to be rather less responsive to the teaching methods employed during the 1950s.

In many ways I appeared to be an intelligent child but nearing the time when the futures of many children were decided by the 11+ examination it looked as if I was not going to get anywhere near the grades required to ensure my entry to the local grammar school. In those days, the alternative was a secondary modern school to which all those who failed their 11+ were corralled and educated for jobs befitting their lacklustre talents. It was as it still is, a system designed to favour the advantaged, accommodate the rest, and exploit both. Even at eight years old I felt frightened by the implications of being considered stupid. Frightened, because I already understood that this was an indicator of my value and place in the world. Frightened, because I thought my parents might love me less for being the least intelligent in the family. Frightened and ashamed. My parents were anxious to manage this situation as best they could, and so because they had the means to afford it I was sent to a boarding school.

Children in the ‘50s were no less sensitive to status symbols than they are now, and visiting the school to which I was to be sent, I noticed that each child had a tuck box. It feels quaint and archaic now but from a tuck box a lot could be discerned by youthful eyes schooled in understanding hierarchy, status, and power. My father had my box made by an ex-patient of his and it accompanied me to my new school for the following ten years. Here too, I spectacularly failed academically. For years I was assessed to be of very limited intelligence, rated 25th in a class of 25 pupils, in the D stream. What little self-respect I had was accumulated on the sports field, in the gymnasium, or fighting.

The box is falling apart now; nearly sixty years after it was made, and today I will burn it. As I carried it out of the shed I noticed where one of my school-day enemies had covertly carved a single word onto the lid. I remembered the hot flush of shame that engulfed me when I first saw it. I remembered the anguish I felt at the defilement of this gift from my father, and my mother’s care in filling it with food she knew I would love. I remembered the beatings, the cruelty, the curious plaiting of religion, privilege, arrogance, ignorance, and regimentation that comprised the flag we were called to salute. The word inscribed onto my box was ‘Dim’, and it felt like a knife slicing my fragile pride. Superimposed on Dim is my attempt to disguise the insult by adding one further groove and turning it into ‘Tim’. I look at it now and can see the pathetic, frantic endeavour of the child I was, to protect myself and disguise this mark of Cain.

All those children who were sent to the secondary modern school also carried the same curse, and while things are better now than they were, countless thousands still enter their adult lives feeling disempowered, with low self-esteem, low expectations, and with values compromised by the hypocrisy of a chronically unintelligent society. Even those who have excelled inside the deranged system around which our schools, universities, professions, trades, businesses, prisons and government departments have been organised, carry the same mark, the same curse. It is the swollen disfigured welt of a branding iron, heated in the glowing coals of a species lost to itself and alienated from the rest of life. It is our current situation. Like the women who administer the blade that cuts a small girls clitoris in so many parts of our world, we have heated the iron and thrust it upon our own bodies. It is the self-harming belligerence of a people who are as lost as they are angry and frightened.

It was never difficult to determine the purpose of Embercombe, the social enterprise I set up in 1999. The phrasing of that purpose caused us some headaches but the original intention was always clear. It was clear because the need is so great and is writ large under our noses and towards every distant horizon. Understanding time as we never will, nature speaks calmly and with clarity, ‘Carry on like this and you will destroy your own future.’ In such a situation we need the courage and initiative of people who are prepared to step forward out of the shadows and carry a torch for human virtues described over millennia by the wisdom keepers of every age and culture. Grace touches her wand upon our shoulder and calls our name, sometimes softly, sometimes repeatedly, occasionally louder than we find comfortable.

“Ask not for whom the bell tolls, it tolls for thee.”

When graced in this manner we are often grudging in our response. Indeed, most of us will do anything to avoid the implications of acting in full alignment with our consciences, our epiphanies, our intelligence, and our discernment. It’s not altogether surprising since the implications are considerable and will, in all likelihood disrupt the trajectory upon which we have been comfortably cruising in years past. Whether this be a well honed career, consumerism, practised passivity, addictions of all kinds, martyrdom, diets, exercise, hedonism or asceticism. Which is probably why we don’t tend to think of it as grace at all. It is inconvenient, challenging, distressing, and only ultimately, beautiful beyond words. Accepting the invitation that is bestowed by the wand of grace, is to throw off the slave’s shackles, bathe in liquid sunlight, and submit to being re-born. It is radical.

Why are we so hesitant, even resistant to something that could take us to the heart of everything we have always proclaimed as our ultimate goal?  Happiness, in the form of meaningful work, friends, family, a place to call home, safety, some measure of beauty, and personalised dollops of adventure and calm, bring colour to most visions of the good life, even if this is sometimes confused with shed loads of money.

We resist the invitation because the pathway walks us towards our fears. All the issues associated with addiction, with lifelong conformity, with the fear of being isolated and friendless, with the dread of accepting a challenge that is greater than our capacity to respond. Those who have been educated to turn the handle that will activate the ideas of others, those who measure their value in grams and millimetres are not disposed to believe that it was their shoulder grace intended to touch. An accident. An error. Best keep walking to avoid embarrassment. All this perhaps, but I also think it has something to do with this famous quotation of Marianne Williamson’s:

I have contemplated this idea many times. It is appealing and inspiring, but is it true? I have come to think that it is. We default to imagining ourselves inadequate because most of us have obvious good reasons to do so, but underneath this sits a less conscious and far deeper knowing that threatens the complacent passivity of believing ourselves to be weak and incapable. Even as a child, with all the evidence pointing to the contrary, deep down I knew that I was far more than the grimly depressing assessment of those who taught me. It was only necessary for me to be brave enough to open the unlocked cell door and commit to the journey ahead. I had to cling to insubstantial, translucent threads of possibility that danced in my imagination like ‘will-o’-the-wisps’ over the marshland of my self-doubt. There are those, of course, who never received the love and care a human child requires in order to thrive or even survive the vicissitudes of learning and growing. Most of us, however, are fundamentally resilient and will find a way of using our cuts and bruises to resource the greater will that grace invites.

Spoken in so many words I have heard ‘Who me?’ expressed a thousand times over as I meet the eyes of diverse audiences in the UK and abroad. Behind this question lurks fear, but far more significantly, excitement, exuberance and embryonic pride. Before the latter gets the chance to stretch and awaken all manner of defensive strategies kick in to try and head-off the incipient, lurching dread of recognition. To be touched on the shoulder by grace is like rattling along the London Underground, crushed up against the bodies of unfamiliar others, and as the carriage sways and people lurch sideways, catching a glimpse of some other that floods your whole being with a sense of recognition. The rational mind baulks, deriding the impossibility of synchronicity, sniggering, cynical, frightened. A smile erupts and electricity arcs between you both. Impossible, you think, and yet ……. Then, then you make a critical choice and destiny rearranges itself in compliance.

‘Who me?’ is often expressed in terms of not being ready, but the truth for most of us is that we are never ready. We always feel only partially baked, inadequately prepared, fearful of the surprise question. We are work in progress until the last breath. Waiting for the time when we are fully ready is just another way of shrugging off the invitation and it saddens our soul. Mindful of how the story goes when people poke their head above the parapet, we make one small, seemingly inconsequential, utterly courageous unconfident step, and with even just a small breeze behind us nothing is ever the same again. When ‘Who me?’ is answered affirmatively, a tone of resonant joyfulness is unleashed upon the world. It reminds the universe of the very same original sound that distant millennia past and even now, thunders through deep space, echoing across the vastness of creation. 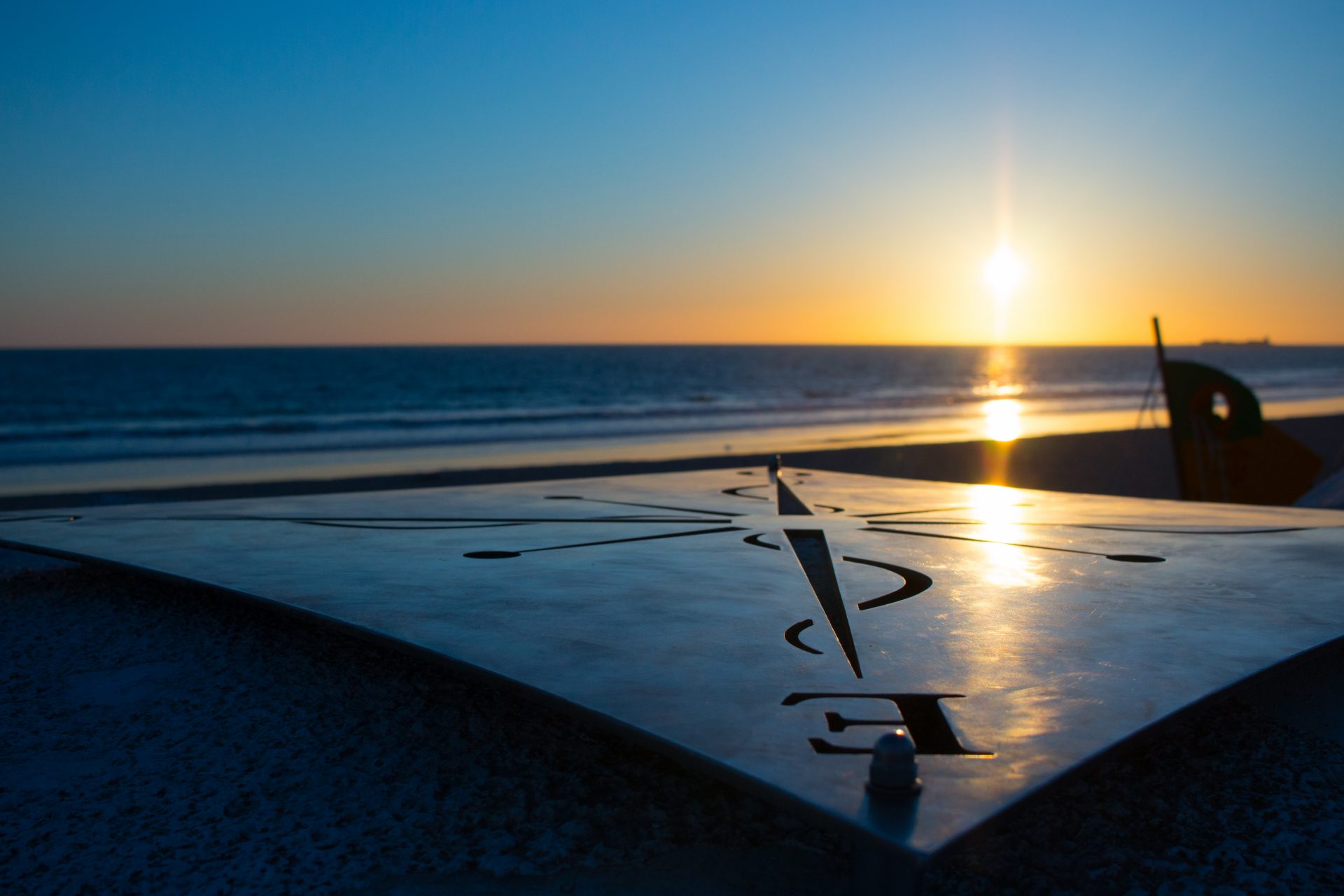 Self-leadership: This could be a good day to live

Leadership is a choice 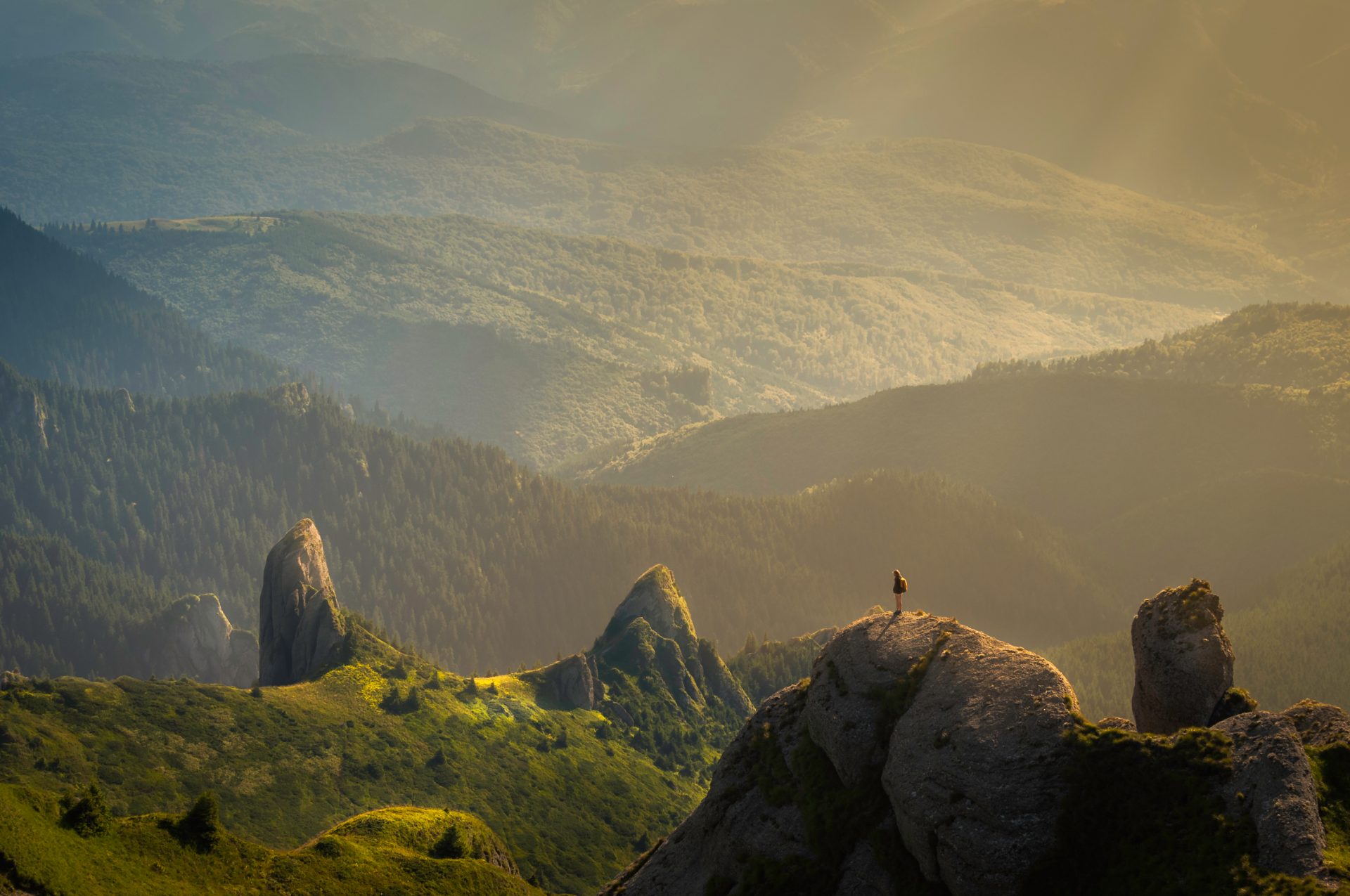