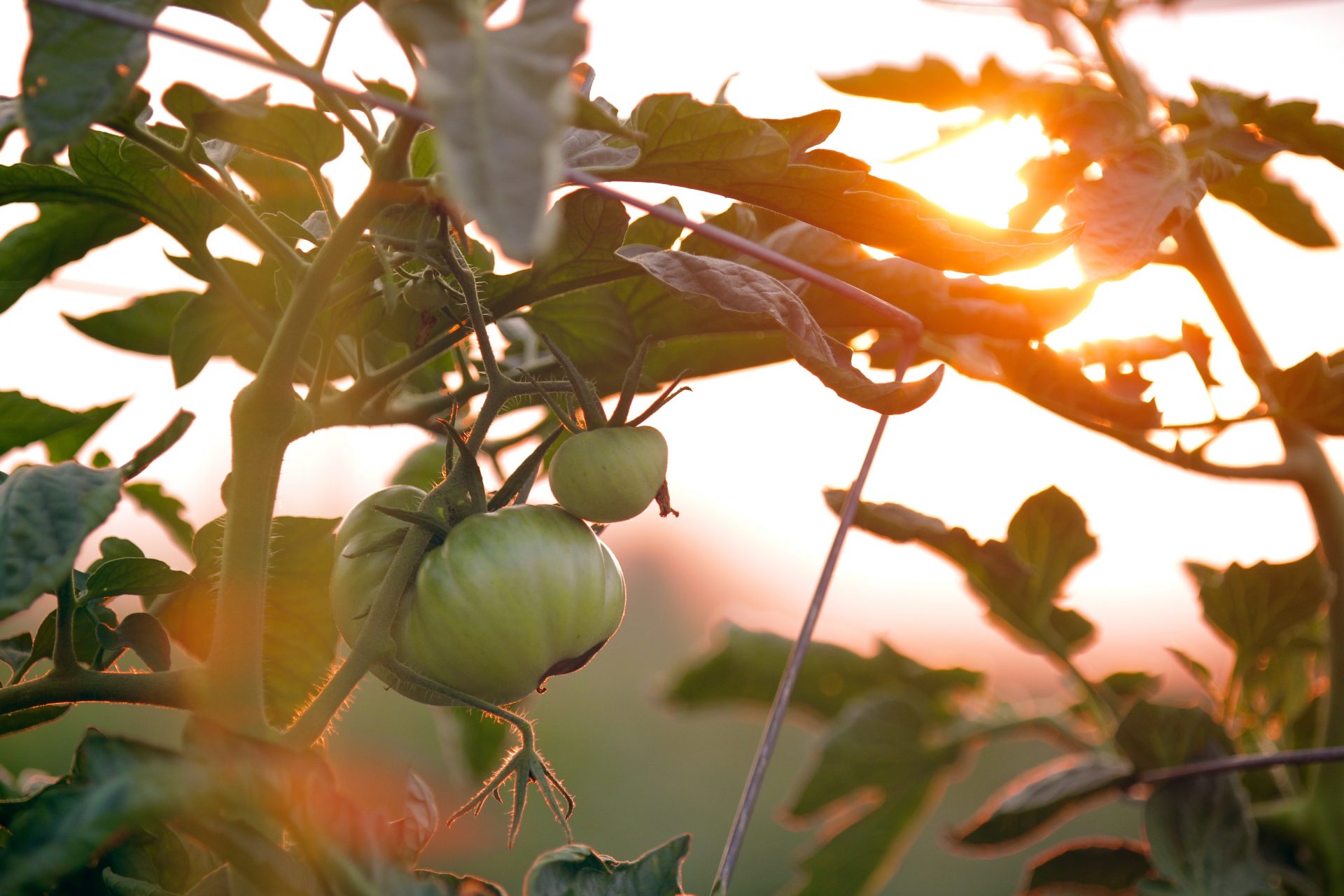 Mac’s article ‘Growing Sustainable Business Leaders’ was first published on CSRwire 9 June 2017. You can read the full piece below.

Business leaders across all sectors are feeling the tug, the dip and pull of something deep beneath their feet. A future so uncertain they can no longer ignore it. It is not the erratic, unpredictable and irascible vagaries of the new US president, a resurgent Russia, a fractured European Union or the growth of disaffected communities around the world. It is the quaking of our earth on the brink of exhaustion.

The bio-systems that support life on earth are vast, complex, and immensely vital. Nowhere in the universe have we found anything remotely comparable. Some may dream of living on Mars but those astronauts who have had the privilege of looking back at Earth, have been unequivocal in their devotion to our blue planet and the profound sense of home that it inspires in us.

Humanity possesses enormous creative intelligence, the pioneering will to relentlessly move towards its chosen goals, and a few thousand years of remembered history from which to glean the lessons of a species whose capabilities have sometimes outshone its common sense. Now is the time we put things right. Now is the time we allow our consciences and innate sense of goodness, value, and truth to prevail.

Now, after a spirited but fundamentally dysfunctional adolescence, our species can clamber into adulthood and channel its prodigious strengths into actions that serve all things of true value. None are better equipped to turn knowledge into concrete action than business leaders. It is our role and we are exceedingly good at it.

We need to cultivate the soil in which to plant the seeds of change, growing business leaders and organisational cultures that place the importance of social and environmental issues at the very core of all we do. Sustainability is no longer a “nice to have” – it is the lifeblood of everything. It is our future.

We have reached a moment in which true leadership on sustainability is a choice. The choice to ignore the growing chorus that renders sustainable living the only option or the choice to put our ear to the ground and listen for what we know in our hearts is to come. The choice to pioneer change within the very core of our organisations. The choice to make value chains fully traceable. The choice to secure the future of our stakeholders’ children – all stakeholders, human and non-human. The choice to employ the brightest minds to overcome our greatest environmental challenges. The choice to mitigate climate change through the policies and practices of our day-to-day operations. This choice is urgent, necessary and non-negotiable. As leaders dig deep for the courage to act on what they know to be right, a recent example from the world’s leaders hold strong.

On 22 April 2016, one hundred and ninety six countries made history when they signed a universal climate change agreement. For many, the Paris talks held six months previously were a last ditch effort – a chance to initiate a coordinated strategy that might limit greenhouse gas emissions and retain some possibility of maintaining the global temperature below 2 degrees Celsius. It was a historic achievement and right up to the last moment a successful outcome could not be guaranteed. As the world held its breath, what took place behind the doors of the negotiations was worthy of the outcome itself.

The following summer, Leaders’ Quest, a social enterprise working with leaders across business, government and civil society, in partnership with We Mean Business – a coalition of organisations and businesses working to support the transition to a low carbon economy – assembled climate change leaders from COP21 for a three-day programme in London. I was invited to address this group on the themes of leadership, resilience, integrity, courage and hope.

Why these themes? Because we all knew that great and significant achievement though it was, the signing of a universal climate change agreement was just the beginning. A forerunner of all that was to come. Words to actions, always the ultimate test.

With COP22 in Marrakesh successfully concluded, the journey is now underway and in time we will see whether this brave act of collective leadership can be sustained as it navigates the turbulent times that pound this watershed agreement. Like me, most of us comprise the audience who witness such things and yet believe ourselves excused from involvement.

Consciously or unconsciously, openly or covertly, we perceive such events as somewhat distanced from our own important yet smaller world. The exigencies of the leadership task that we have undertaken on behalf of the organisation under whose flag we currently sail, will often swamp other less tangible concerns. It is this, I believe, that may ultimately threaten to disable the small yet potent contributions that each person can make towards a radical re-design of what we have come to know as civilisation.

Each additional business leader that joins with others in accepting that business has a profoundly important role to play, adds one more voice to the chorus of joy that is the rising global movement for peace, beauty and prosperity. Can we do it? Without a doubt.  If we choose to. If, like the gathering at COP21, we are willing to connect heart with head and head with hand. Everything becomes possible when we set cynicism aside, allow imagination space to fly, and accept the currently unacceptable – that love has a place within business, politics, and economics, just as it does in our homes.

We are beginning to pay attention. More than a thousand businesses across the UK are currently undergoing the assessment process to register as B Corps, and increasingly leaders from across the public, private and third sectors are paying attention to and integrating the UN Sustainable Development Goals into their targets.

Business leaders can no longer stand on the sidelines. Increasing numbers recognise this but the majority have yet to do so. True leadership does not kowtow to flawed and compromised beliefs that have shown themselves to be deficient and harmful to our long-term future. True leaders understand that the values of home and hearth transcend the insatiate demands of profit, growth, and personal ambition, and knowing this they move to action.

The key to transformational leadership in business is self-doubt 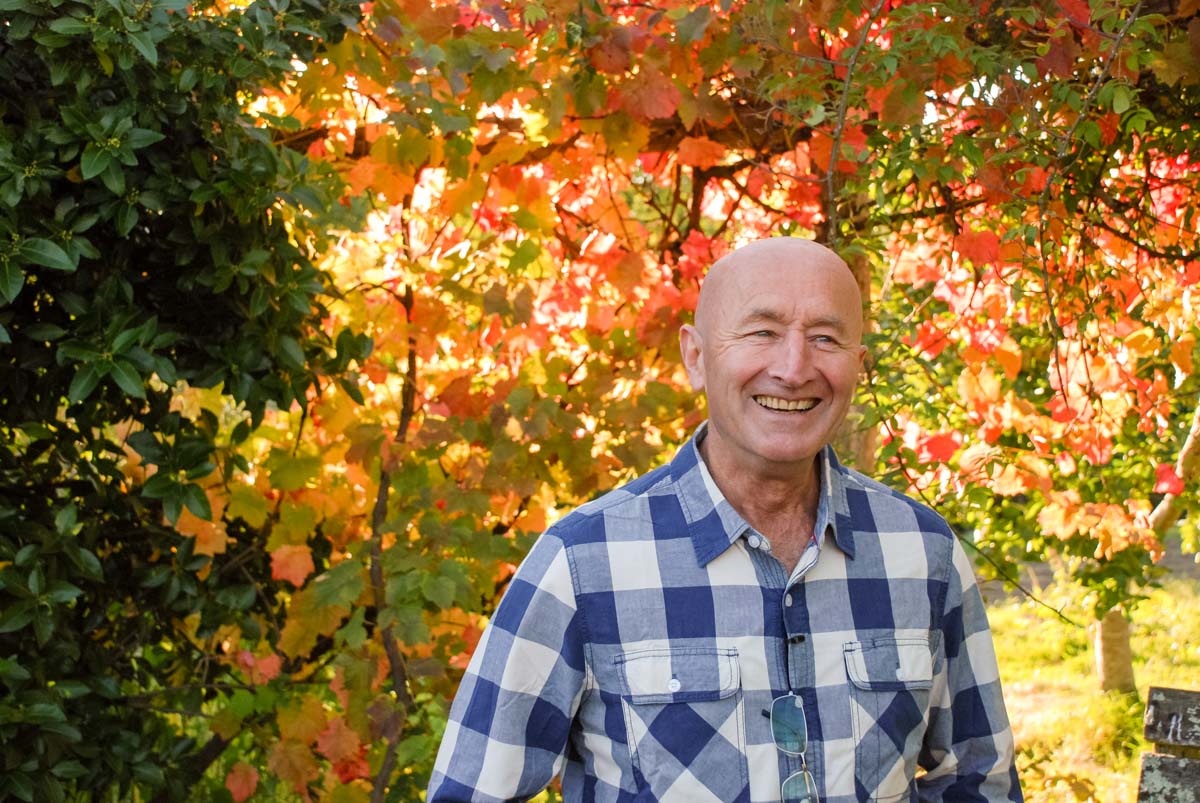 On the privilege of being alive: This is where you come in.